A return on the title VIBRATIONS

A RETROSPECTIVE ON MY TITLE VIBRATIONS
"He swims and whirls" 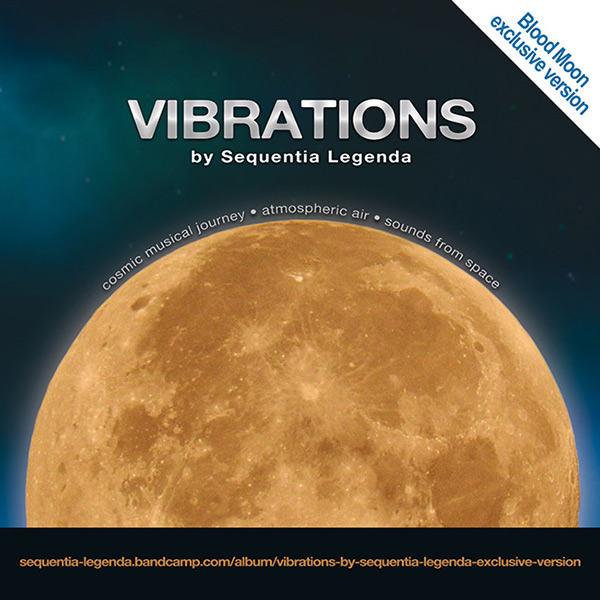 It is indeed a very precise part of FLY OVER ME which served as starting point.
The atmosphere consists essentially of crystal loops which move,
oscillating like vibratory waves.
The chords in the B minor tone, as well as the basses, support the sequences that give the cadence. Here, not percussion, but a few voices mingle with the whole.
Laurent Schieber (Sequentia Legenda) 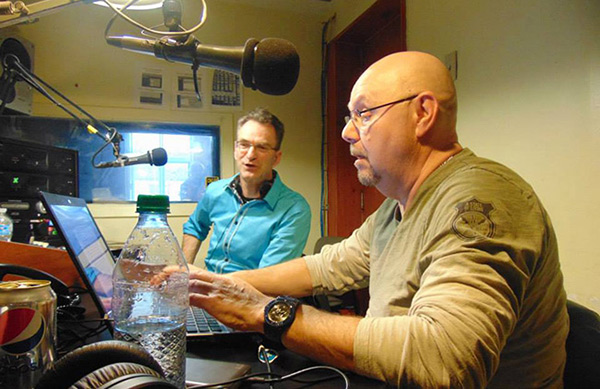 THE HEART OF THESE TWO UNIVERSES

"We remember these delicate arpeggios which rang at Crystal Lake's opening?
We remember this second draft of Mirage in Big in Japan?

The introduction of VIBRATIONS plunges us right in the heart of these two universes. We could downright speak about plagiarism if the track didn't sneak between both variations of FLY OVER ME and THE APPROACH. The execution is the same, only the ambiences differ. Here the synth pads always caress so warmly this delicate electronic staccato which amplifies its measure with as much subtlety as delicacy, whilst electronic chirpings of the beautiful Schulze's analog years come to peck at our ears and to awake soft memories of a time that will always stay in the firmament of the unconditional charms of EM. The proof? This wonderful obsession which surrounds the Sequentia Legenda phenomenon who, with an approach so candid, manages to put between our ears a thing for which we would never have hoped.

Three monuments of EM with variations on the same theme, BLUE DREAM is to the 2010's what Mirage was in the 80's." 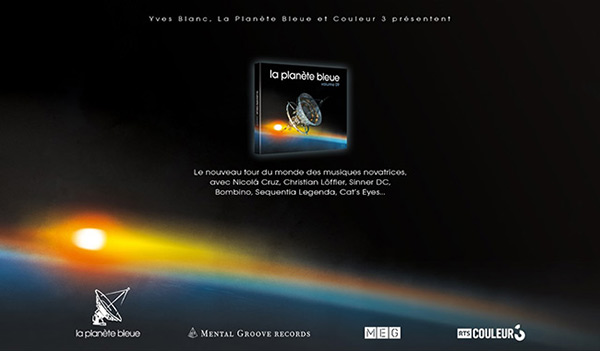 A COMPLEX STRUCTURE OF SOUND

"Most space music is made of three components: synth pads, sequencer loops and solos (which can sometimes be too flashy and protruding). Sequentia Legenda is intelligent and sensitive enough to create his instrumental music with a perfect blend of the first two components only: pads and loops. In his spacey compositions, where light meets minimalism, and fitted to dream and meditation, there is no room for flashy solo, no room for protruding showing-off. Instead the space is filled with highly sophisticated perpetually changing pads and ever-evolving patterns of loops, creating a complex structure of sound." 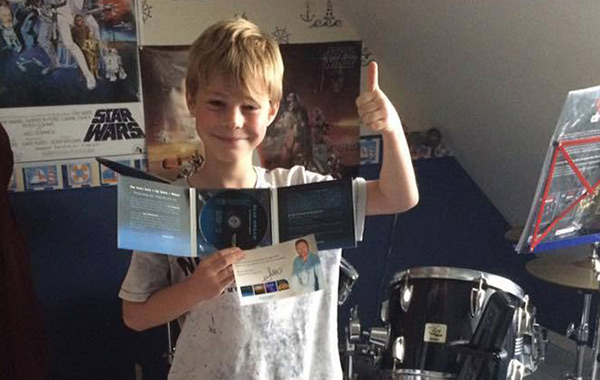 "[...]VIBRATIONS fires up the spectacle with its extended version. As far I remember, shorter edition of this composition was my fave piece on BLUE DREAM album. Persistently shimmering ear-tickling sequences exquisitely commingle with sublimely sweeping horizons and remotely percolating and oscillating cybernetic glimpses. Although without any significant modifications when comparing to the original version, it's still a truly triumphant piece paying monumental tribute to Berlin School legends.[...]"